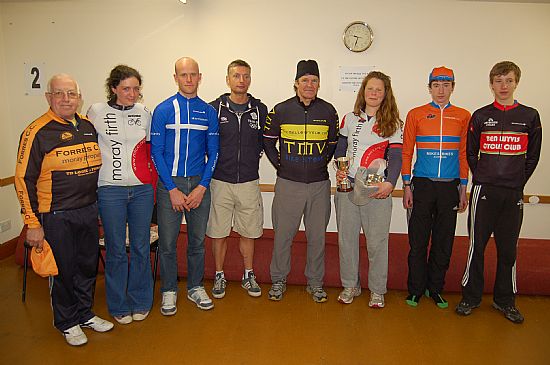 CFCC would like to thank all the officials who helped the event run smoothly on the night especially Ken Ross who came out to oversee the signing on.
Also a big thanks to Carol Sinclair for doing the teas which helped warm everyone up after a cold race and June Henderson for helping serve the teas.