CFCC hosted the Raymond Sinclair Memorial 10tt on Wednesday 16th May on the A9 course. Riders had a headwind on the way out to the turn at Cullrosie roundabout making the outward leg tough going but the return leg a bit quicker aided by a tailwind.

The fastest rider on the night was Kyle Gordon of RT23 finishing in a time of 20.44 mins with a tie for second place between Colin Duncan of Elgin CC and Brian Duncan of Sparta Breda who both finished in a time of 21.57 mins.

Graham Beaton of Moray Firth CC fastest rider on handicap and winner of the Raymond Sinclair Memorial Trophy finishing in a handicap time of 19.50 mins.

Amanda Wagstaffe of East Sutherland Wheelers took the women’s prize in a time of 27.43.

In the Juniors/youths Ali Munro of RT23 was the fastest in a time of 21.58 mins.

The Vets Standard prize was won by Mark Dryburgh of Ross-Shire Roads CC with a standard of +3.46.

CFCC had two riders competing on the night David Stuart was the fastest finishing in a time of 24.43 mins with Alan Cook finished in a time of 28.46 mins.

CFCC would like to thank everyone who came out to marshall , Brian and Sarah for timekeeping and Donald for doing Commissaire and most importantly Carol, Ashley and June for taking care or the refreshments for us. 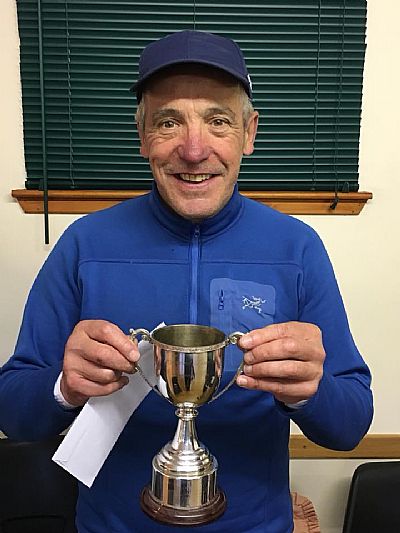